The King Ascendant with his two armed guards filled the room when they entered. “Now that the verdict is being processed, we can attend to other pressing matters. The HA235 patients on Alisandre are nearing critical status, and thousands of people on three other planets are close behind them. Tell us everything now, because if they die, you will die with them.”

“Wasn’t I supposed to in the first place, with my family and home? Your stance and bluster don’t convince me. You’ve held out far longer than I have with the truth of the matter, and not even the impending death of thousands will change your tune. If you want to keep all these people from dying, that’s within your power. These deaths will dig your grave if you allow them.” 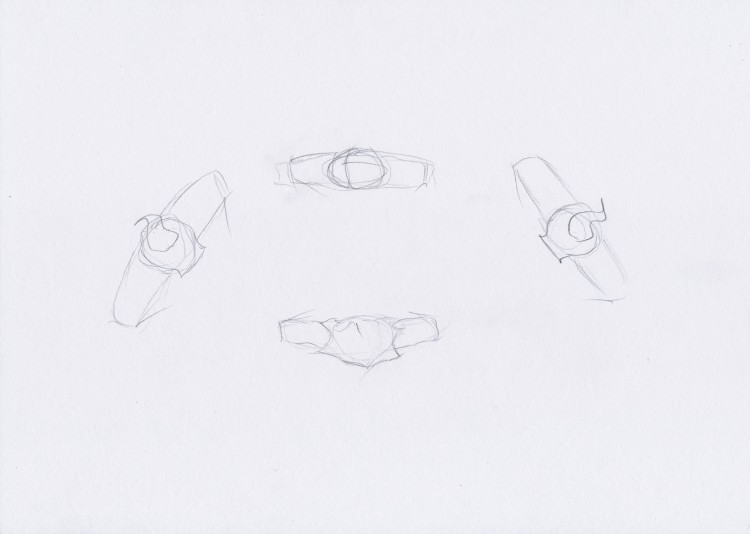 “How are you carrying the disease and not suffering symptoms?” At his gesture, the guards flanked the prisoner.

“Have your doctors not figured that out, with the samples they took?”

Looking him in the eye, the King Ascendant stepped close. “They have not. But I believe the answer is in you, somewhere.”

“It would have to be.” Raev bowed his head for a moment before looking up at the three surrounding him. “You might be surprised how simple it is. Since the verdict is being processed, and I’m facing my fate, perhaps you deserve a farewell letter after all. Bring the doctor.” He turned his right side to Vario and lifted his sleeve, revealing designs on his skin. “It’s here. Beneath the winged horse in the lightning.”

“Take off his arm.” A guard drew a hot sword and it was gone. Raev Sturlusson sank to one knee. The King Ascendant picked up the limb, lifting the tattoo to his eyes. “Make sure he doesn’t die.” He exited, leaving the door open, blood decorating the hallway floor.