Here’s a bold move: for the month of January, I’m going to increase the posting rate on bonesofstarlight.com to 3x/week, M-W-F. Like a beginning of year workout, making it in on that day as I’ve been.

Readers who have a paper copy of Bones of Starlight may have noticed the P/S mark upon the spine; and folks who’ve been to a live event I’ve hosted might have seen the name of Primal Spiral. That’s the creative company that hosts the imprint producing CC-BY-NC 4.0 licensed Bones of Starlight, as well as other collaborative and creative endeavors.

It’s getting a portal redesign from LUN Graphics, really looking forward to the magic they bring. For just a brief moment more, you can enjoy the small bundle of outdated postings that cover only a tiny portion of what’s been accomplished, and explore the unadorned face of what’s going to be transformed.

I recall such vile figures as this from a long ago time,
when those that formed their side incited our rage.
They who built our cage demonized, yet feasted by our fire.

As Ignivus said this last, ‘e focused er attention on the barely-armed man, flight-weaving and coming to land like a lizard with vestigial feet, bright in color. A jewel in the sword pommel caught the light of flames that Ignivus sparked in the air around er.

The swordsman said nothing while striding forward, carrying the large blade at a balanced lift. There was no scabbard. They thought things had changed. They thought they wouldn’t need dragonslayers anymore. Now people may remember why they existed in the first place: it wasn’t weapons that killed a Dragon. They can’t be overpowered, only matched. In valor, certainty, and conviction, a person can match a Dragon. In some way or another, a dragon is as a person. In some way or another, a person can be as a dragon. Dragons don’t need to be killed in order to die, but when they need to die, they can be killed. They know a lot of things, but they aren’t always right.

The two circled as the swordsman continued to advance, while Ignivus assessed and kept a distance. People had learned that killing a Dragon is not a great idea in every way. It was with a pained expression that Claymore had given him the go signal. Beyond any pure sympathy of respect, things no longer work as accustomed when a Dragon dies. The fundamental makeup of the universe is changed, which does also happen on its own, including when a dragon emerges from its elemagnetic generative gyre (as academics had newly dubbed the rarely-observed birth phenomenon).

Choosing to create such an occurrence causes a shock, something people in history hadn’t been able to explain until they understood more regarding intrinsic connections. It was a mystery as to all the things that would change, maybe unnoticeable right away. Here, they decided to run the risks.

At the top of this website is featured a portion of the updated cover art for Bones of Starlight 3: Greater Beyond. The painting is titled “Golden Hour”, by Leo Shallat (Seattle-based international muralist & gallery exhibitor). 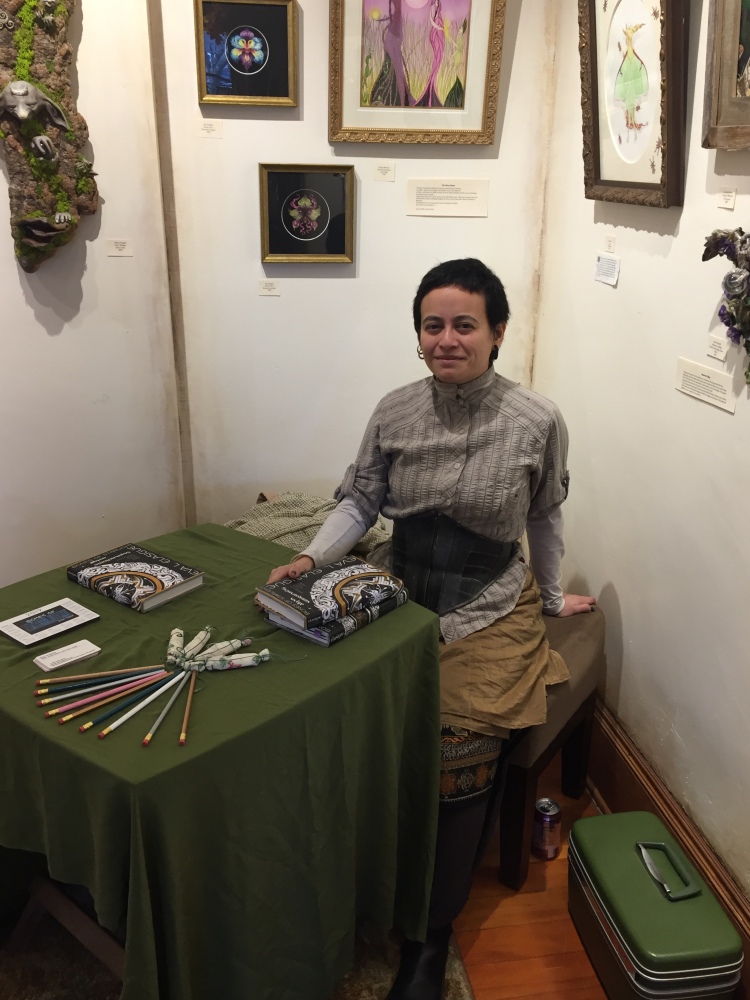 – Pop-up midday readings post-Thanksgiving at the Fernie Brae gallery in Portland, OR 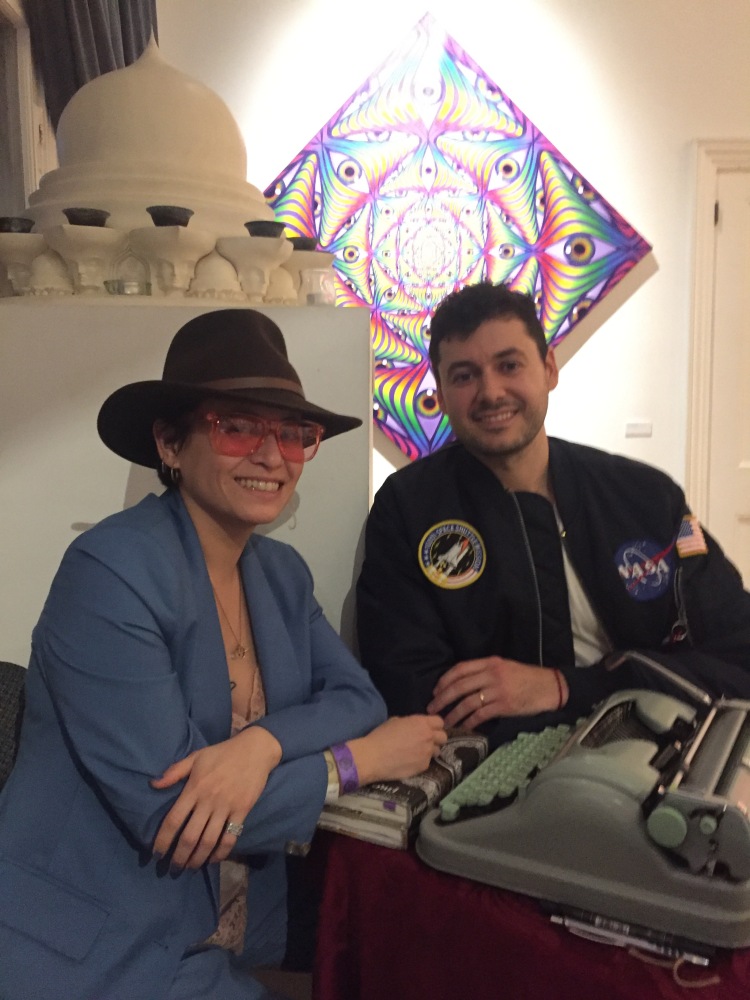 Plus recently, I did some writing here: 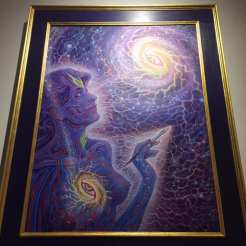 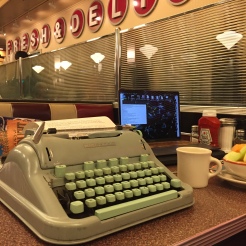 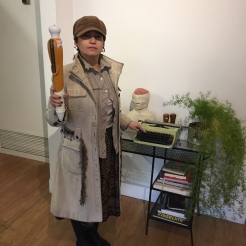