Something is happening on the outskirts that the Imperium isn’t prepared for – but we’re responsible for it. And it wasn’t my mother, or father, or grandmother who informed me, but them. I don’t quite understand who they are – except for him, that one – which feels like the greater part of the problem.

Tonight is the yearly Claret Occasion, which I’m not required to attend, though I’ll likely be missed. Instead I’ve contracted transport to Alisandre’s outer orbit, where I’m going to peer through the scope array. Both the new ones through which you can view every one of the Imperium’s planets, and the old ones that helped us find these distant galaxies in the first place. 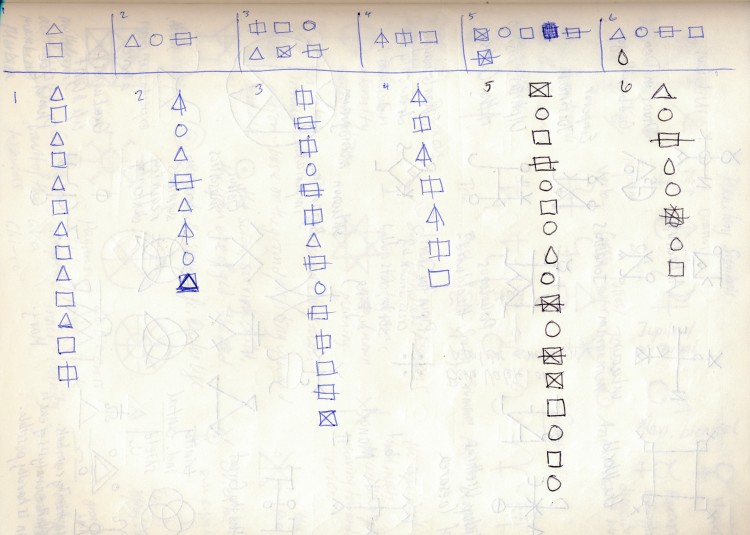