No sight or sound, given up trying to hear herself. She could feel her motions though, and the occasional shift let her know she was alive.

She thought in litanies, things to remember and wake up to, going in circles and ladders. It was hard not to fill the silence. Sometimes she just listened to it. She was breathing, even if she could no longer hear it.

A touch, coolness. Than a pinprick.

She began to hear a sound – unfamiliar and far away, though comforting like a net in the void.

Language grew steadily louder. Had they taken her somewhere? She clenched her fists on occasion. It felt good.

It was a long time building. Occasionally, in her breath she felt a blast of fresh air. 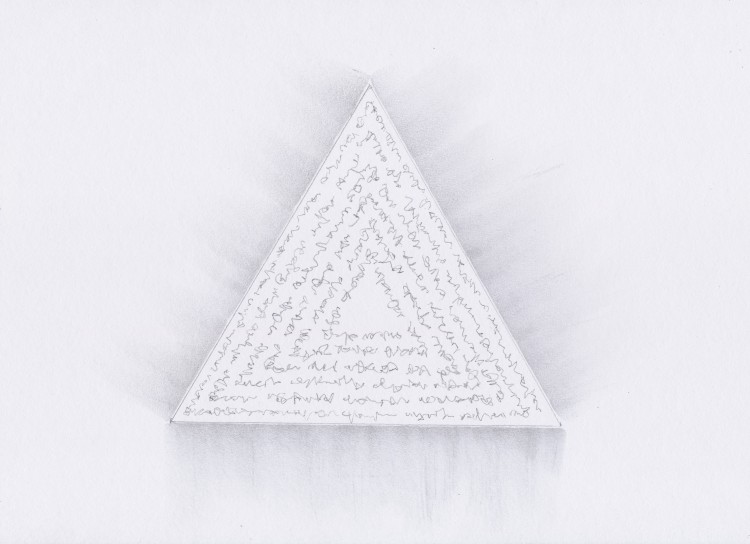 Almost suddenly, she saw a bright triangle. She couldn’t tell if it was big or small, it was just the only thing. As she thought about it, still itself it became a message.

Cousins… she learned where they found this disease. The planet who suffered by it, gone Hirylien. How they changed it, she would be okay, and why. She couldn’t always keep her focus on it, but when she did, she learned a little more. It was fully understandable. She hung on to the net.