“Due to energy pattern expansion rates, we need to widen flight paths beyond the C sphere, here.” With her laser pen she colored the zone orange.

“Except for you people,” Arcta indicated the technical instrument pilots, “because you’re carrying the Dyson probes and photon sounders. You’re in two teams, each covering a hemisphere. There is a set rotation plan, in case communication equipment is affected. We already have some signal bandwidth workarounds.”

“Now for those of you shadow marking – priority observations are signal strength, signal length, placement, and finally type.”

“Don’t you think the subject of what we see might be more important than the quantified signatures?”

Arcta looked down and let half a smile emerge. “Those of you who’ve examined the list of signal types have found, I’m sure, that the list keeps growing longer and is already too long to memorize. Type recognition is last priority because attempting it would keep attention from every other reading. The data is being pored over at Loramer. If they find a useful pattern in it, then we might shift our focus there. Until then, let’s concern ourselves with the possible effects and direction of the energy output, and how to handle and defend ourselves from it.” 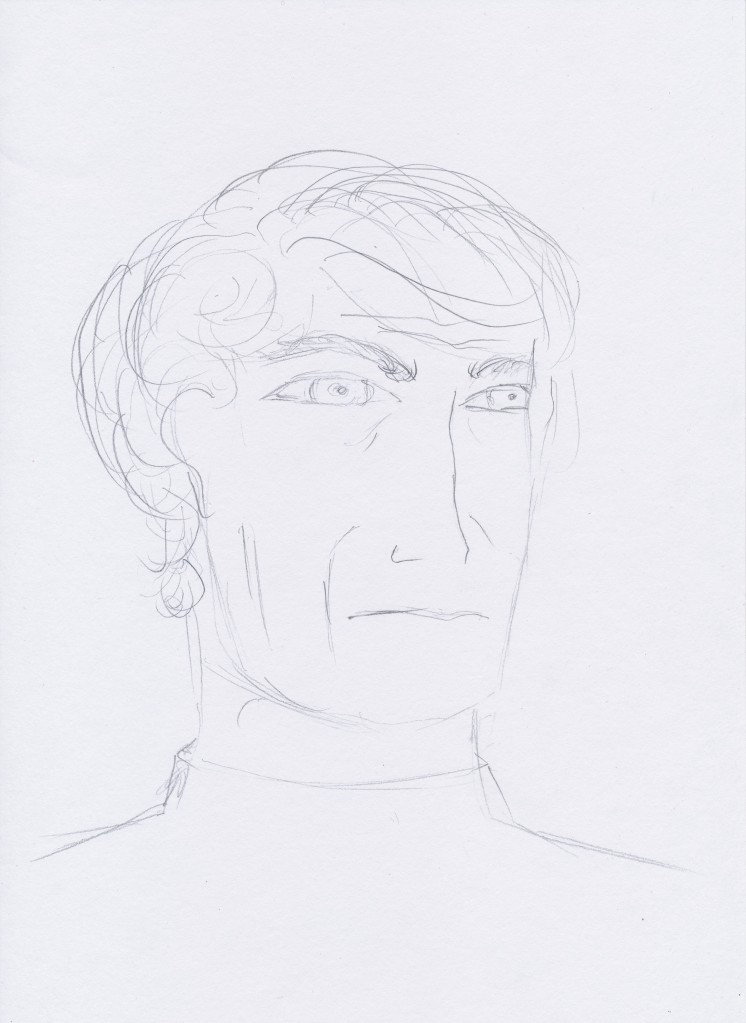 “And we’ll detach one team – that’s you – to array themselves between here and Photuris. You’ll have a more sensitive set of instruments. We want you to sit there, and read. I’m sorry we can’t just deploy satellites for this – we want people there live reading, and able to respond.”

“That’s all you need to hear from me. Your officers will give you the nitty gritty.” She watched the pilots exit, saluting the General as they passed. Hydraia cleared her data display.

“That would leave holes in our coverage. We’ve already thinned out in order to create a buffer zone.”

“I think the greater hole in our knowledge would be to ignore this information. We can spare that much, so that’s what we’ll do.”

“Do you realize that the energy dynamic in that sphere is over twenty times that of any known anomaly? And we still have no reason, or insight other than confusion. Diverting resources from safety on something practically pointless is reckless. I hope you understand that.”

“That’s what we’ll do until or unless we can bring out another Alpha base.”

At this point Hydraia nodded, turning around to put things in her bag. “I’m heading to Alpha 1, and back in three days.” On her way out she stopped to salute. “General.”

She crossed the corridors of the Alpha base to where the Drift 9 was docked. Arcta entered straight to the cockpit where Wendel Harper lounged in the captain’s chair. She chucked her stuff into a bin and flopped down next to her, heaving a sigh. “Fools. They really have no idea.”

Wendel straightened and began powering the ship. “That kind of day today?” 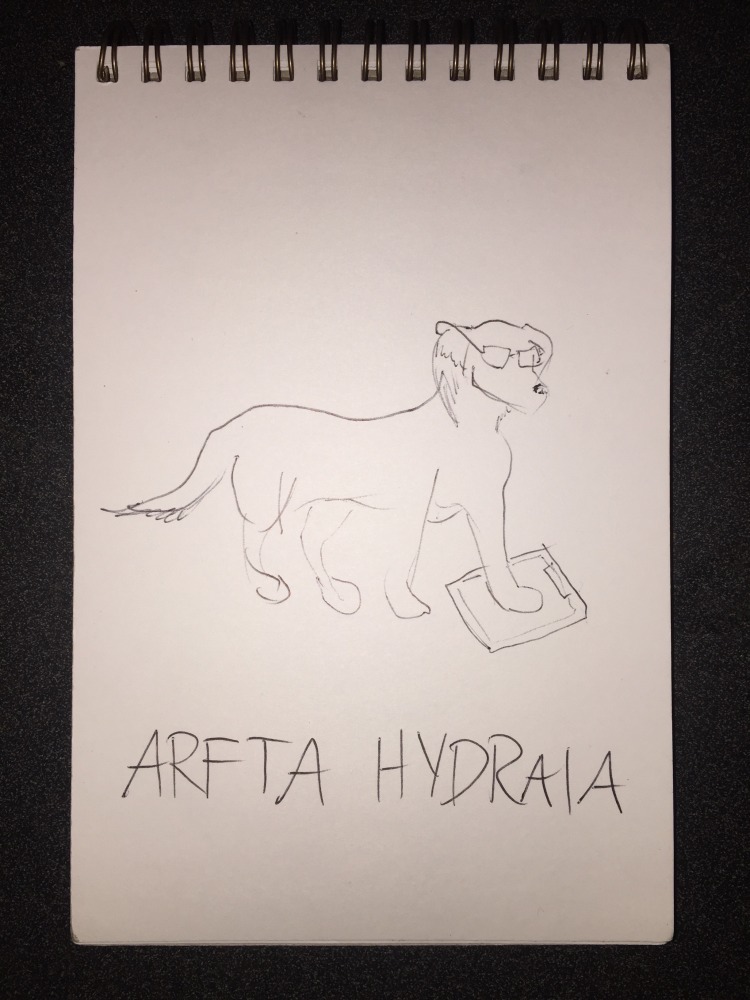