The military office was typically austere. The General had been able to give it some personal touches, like the blond hardwood from his home province, and his mother’s photography of the Capital city. Besides that, it embodied the position, not the person holding it. On the visitor’s side of the large desk sat the Princess’ cousin Margeaux Rienne.

“We want to thank you for managing the security and scheduling of my cousin’s recovery. No other could have been so expedient. Princessa Mireille also extends an invitation to the noon meal with herself and her brothers. They’re dining at the Globe.”

“Glad you could make time for this visit, General.”

“You’re welcome by my office, Miss Rienne. Give your brother my regards – he did well at the engineering exposition.” She nodded and left.

Draig opened the refrigerated drawer of his desk and pulled out a cold juice. He popped the top and chugged it. From other drawers he compiled files and devices into a light case. He checked his reflection in the door of the armoire and exited without delay.

Hopping a couple routed transports, he crossed the Imperial neighborhood toward quarters where Bright Wave and her band were temporarily housed. He tried to forget the things filling his day before and after. 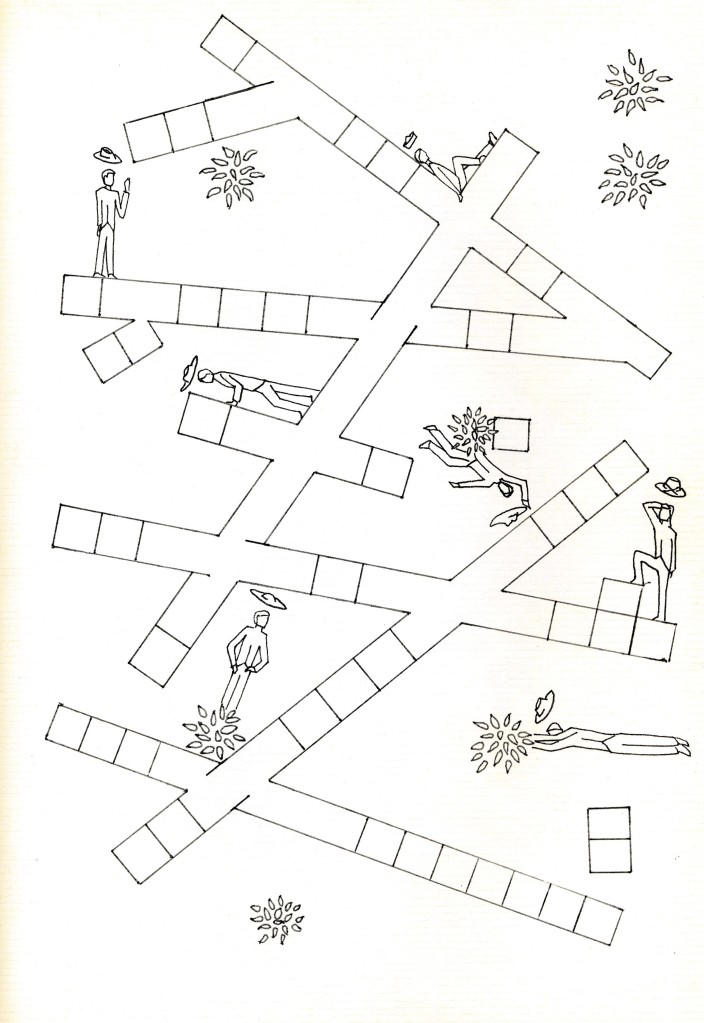 Draig felt giddy at the thought of a session with the renowned Bright Wave. She had extended an invitation on a day they stood by Soleil’s bedside, expressing concern and compassion. He felt warm on his way there.

Rasakarya is an expressed portrait made with one’s own thoughts and perspectives about their life. The offer of something this personal from a Pan-Galactically known artist made him feel swell. So he cast from his mind the rest of life’s moments when he worked like a slave and worried like an old man.

Eventually he reached the curved hall of the Aquari quarters. The quiet here gave him a sinking feeling, which was confirmed by a look from the guard as he approached. “General Claymore, Bright Wave offers her apologies – she and two of her group were called away to an emergency on the Home planets. The other two are currently in the city, if you wish to contact them.”

“Alright. That won’t be necessary. Thank you for relaying the message.” They saluted each other, and Draig headed back to the transports. He allowed himself a pout where no one could see him.

As he stepped into a private transport and set the flight path, he mentally thanked the Aquarii for the insight they’d given while the Princess had been comatose. He knew that somehow they’d put themselves at risk, remembering their harried look after leaving the hospice room.

He hadn’t been able to really speak to Soleil since she woke. Whether or not she was well, he couldn’t say for himself. He let the roles they played define their distance, for now. If that was the best he could do.

Claymore entered the main military tower at the base of the obelisk’s peak. Rounding a corner, he stopped short in front of the Dragon Councillor and Generals Lucay and Iparia.

“General Alisandre.” In this building and off the planet of his station, Claymore was called by his greater title. The dragon spoke it with respect, yet as always caused Draig to feel like a boy of three rather than thirty. Though as the youngest General in command, he was regardless accustomed to feeling the junior. “We are meeting with General Ionia and fleet admirals on the Alpha base in the Photuris sector of the Libran Federet. The vortex anomaly there is undergoing disturbing developments.”

“This, we need to see.” General Lucay twitched his gray mustache. “Ionos sounded out of his hull trying to explain over the com.”

General Iparia took Claymore’s briefcase from his hand. “I checked your schedule. You’ve got nothing more pressing, so,” he clapped his hand on the young man’s back, “I’m glad you made it to our appointment early.”