From her place at the table of honor, Soleil could see nearly everyone attending, both extended family and intimate court. Many of these found reasons to stop by during dinner to exchange oblique words of opinion. There were warm reunions as well, enough to add genuine pleasure to the evening. As these weren’t official court visits, no weighty matters were brought to her plate, so to speak. Those went to the Queen. People came to the Princess to talk about the future, show loyalty, and express hopes. 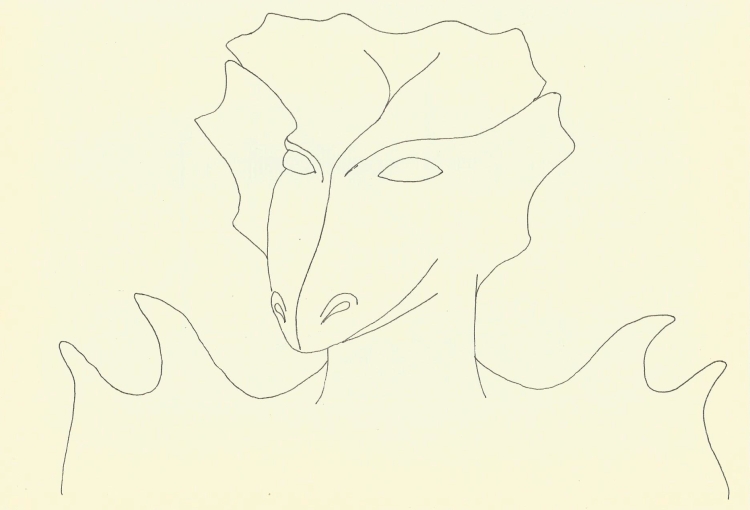 She ate enough between courtesies so that she wasn’t hungry, though they had taken the game hen away from her untouched. She’d watched it go regretfully. But while dinner was over and the plates were still being cleared, she had a moment to breathe.

Soleil looked from face to face, gauging what moods had changed since the beginning of the night. She met eyes with Arkuda, the Dragon Councillor. He wore his courtly form, slightly larger than the size of a man, sunrise-golden scales gleaming on his torso and head. Soleil nodded to him, showing a trace of a smile. He lifted his scale-clad hand in greeting before continuing his conversation with the Orconian natural resources director seated next to him. She would see her teacher and friend again in a few days to resume their study.

She wouldn’t presume about Dragon friendship, but Arkuda had been her steady mentor for over ten years, and probably knew more of her mind than anyone besides her grandmother. As the sole ambassador of his people to the court, and special advisor in a great many matters, that he chose to have her as a student was a blessing not lost on her.

Maybe it was all the time recently spent in tiny hill villages, but there was a strange current running through the room. It felt like someone she couldn’t see was trying to find her.